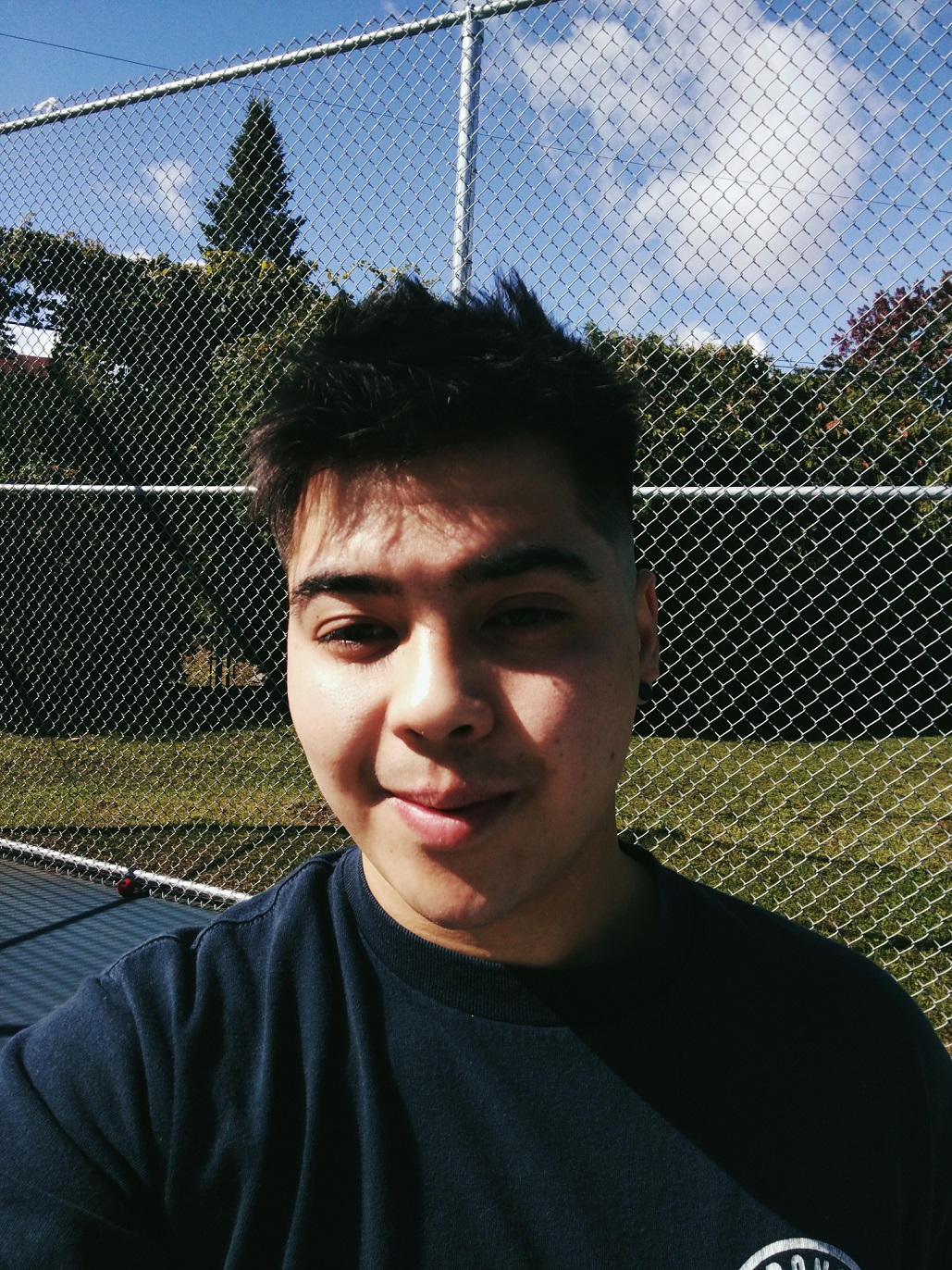 Christopher wakes up every morning at 7:00 AM. He claims to not be much of a morning person, but he has an alarm system more effective than most peoples. Every morning he wakes up to the eager face of his beloved dog, Arlow, whose tongue is always flapping and whose tail is always wagging. Having a companion like Arlow makes mornings a whole lot sweeter. 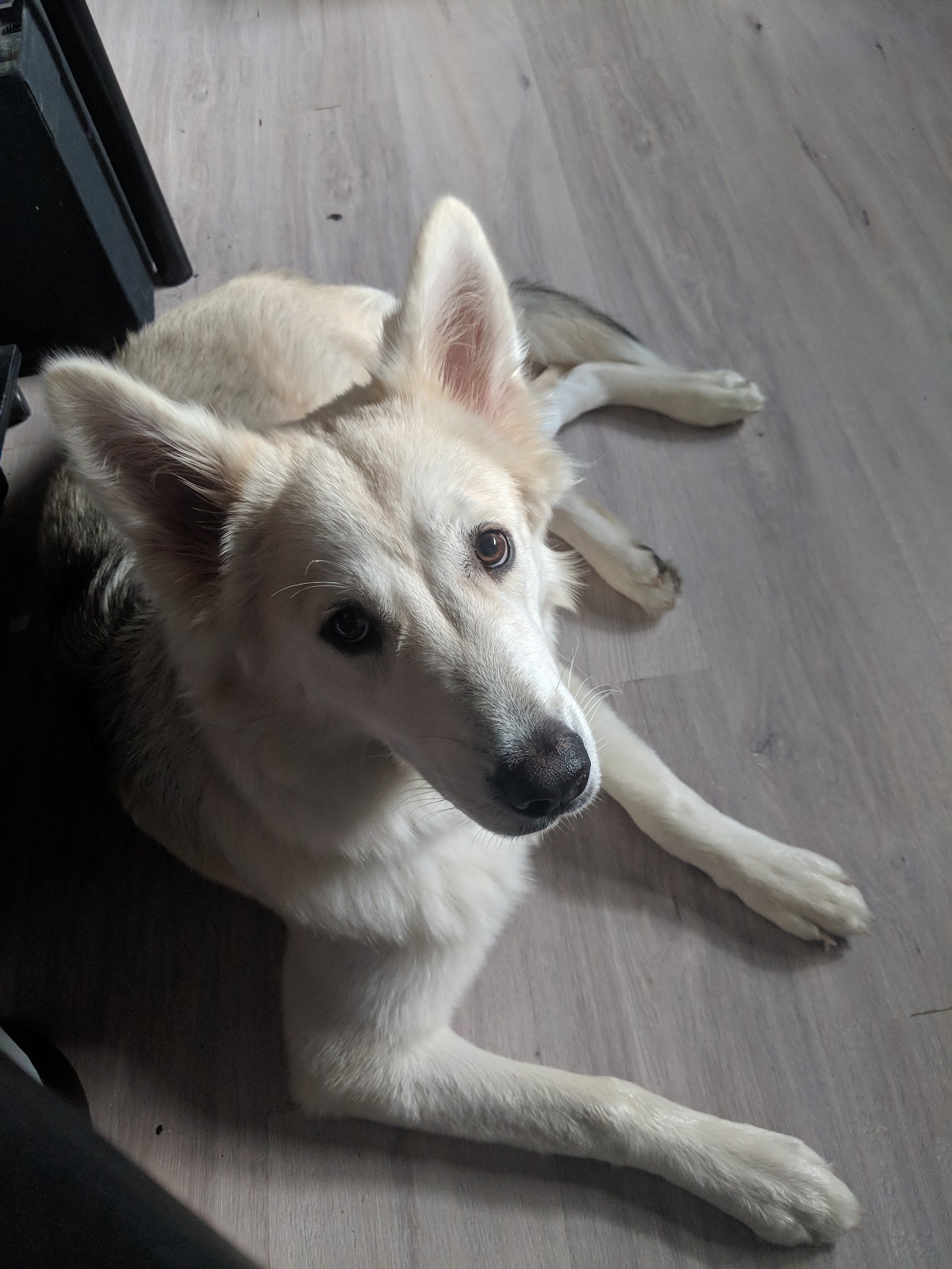 Arlow is a goodboy.

Variety might be the spice of life, but routine’s what keeps Chris in check. Each morning he feeds Arlow, takes a hot shower, and then goes on a brisk walk with his canine companion. Without fail, every morning is calming, filled with fresh air, some light meal prep, and slow-tempo music. These routines ready him for whatever work challenges might come his way.

Starting each morning with a tidy desk, a clear head, and some light e-mail tasks are exactly what Chris needs before the ball really gets rolling. Because, as a junior developer at LinkNow, once the day begins, it can go any number of directions. A typical day can see Chris tackling design bugs, building tools for LinkNow’s web designers, or designing LinkNow websites himself.

While such a multi-faceted job might overwhelm some people, it’s a challenge that Christopher eagerly accepts every day.

Not a day goes by where Chris doesn’t find himself collaborating with a fellow LinkNow colleague, sharing some of his own knowledge with a newcomer, or learning something new himself. This frequent collaboration with peers, superiors, and clients gives every day an indescribable energy.

With LinkNow’s collaborative atmosphere also comes a competitive one, too. His first break of the day always sends him to the break room for some high-stakes foosball and FIFA with his fellow designers and developers. Tensions run high, risks are taken, and friendships fall into Jeopardy, Christopher jokes.

While such games are all in good fun, Chris and other developers at LinkNow see these games as something quite important. They’re great teambuilding exercises, for one. They’ve allowed Chris to develop the easygoing rapport needed to feel comfortable troubleshooting with colleagues and stepping into unfamiliar territory.

Not only that, a round of foosball or an intensive video game session never fails to keep one’s competitive work ethic sky-high!

Christopher’s three keys for success as a Junior Developer:

There are currently no comments for A Day in the Life of Christopher Ehninger – Junior Developer.