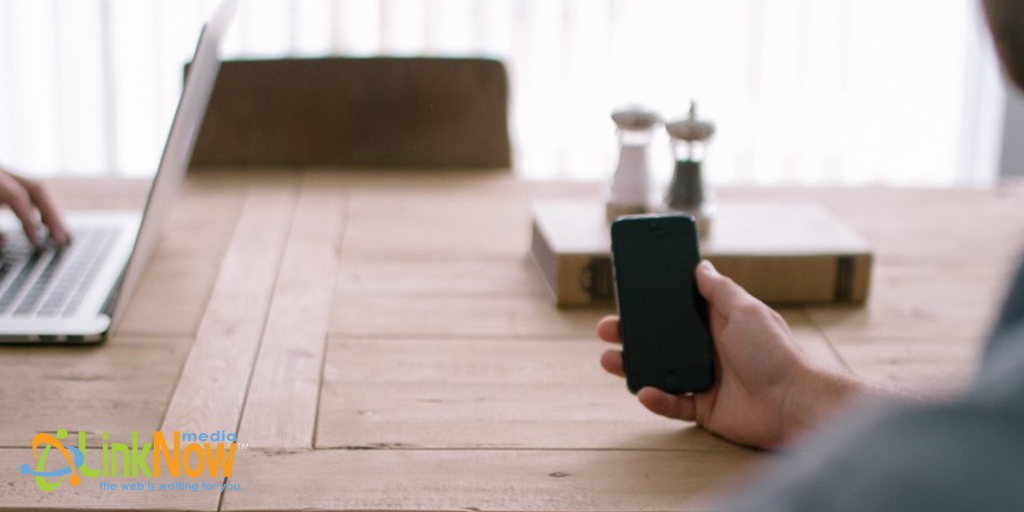 Hot desking, aka space sharing, refers to the practice of multiple workers sharing a workstation on a rotating system in an effort to maximize space. This practice of space saving is said to have adopted its name from the Navy practice of “hot bunking”, where multiple crew members are assigned to a bed with the same endpoint. However, these days, hot desking is much more than a way to save space. It is an interior design trend that is taking the office world by storm. The term has evolved to refer to shared working spaces where employees don’t have assigned seats or desks, typically in an open-plan office. It’s popular in Europe and has more recently spread to Silicon Valley, which means the aesthetic is popping up everywhere. Could your workplace benefit from this type of arrangement? Here are three reasons why you may want to consider implementing this interior design trend in your office:

Fosters a Sense of Synergy Among Departments

If you ask most people what their favorite thing is about their job, they’ll tell you it’s the people. There’s no doubting that the relationships that are formed at work play a major role in employee happiness. However, these bonds can also make for a clique-y environment. While team-building activities can encourage the occasional passing hello, they rarely spark regular conversation. Hot desking can inspire cross-departmental bonds because staff members are able to collaborate.

For a long time, hot desking wasn’t a design trend but a way to deal with high rent and limited space in urban areas, but that’s all changing. The arrangement tears down walls between departments, in a literal sense too. We’ve talked about the importance of limiting forms of architectural confinement in the workplace in a previous post, and hot desking definitely promotes the ability to move freely by minimizing the need for furniture.

There is no denying that our physical surroundings shape our internal being. While having an individual workspace offers the opportunity for personal expression, various trinkets and knickknacks can be distracting. It isn’t surprising then that communal work desks are becoming the hallmark of the new working environment. Staring at the same wall day in and day out gets old fast, to say the least.  Migrating to a new workspace can feel like hitting a reset button. Mobile technology supports the idea of hot desking by allowing employees to work at a standup desk, sitting area, balcony, or wherever the creative juices are flowing.

Hot desking isn’t for everyone, but it’s worth trying out if your employees are stuck in a creative rut or if there’s tension between departments. At the end of the day, you can always change it back! Rearranging office furniture is a luxury not all businesses can afford, so have fun with it. Like anything in the world of business, it might take a few tries to get it right. Also, it’s important to keep in mind that habits don’t change overnight. A new layout can take some getting used to. Persistence is key any way you slice it!

There are currently no comments for What is Hot Desking, and Can Your Workplace Benefit from it?.